3 beautiful towns to visit in Tuscany from Hotel i Ginepri

Hotel i Ginepri is located in Marina di Castagneto Carducci within the Etruscan Coast, i.e. the coastal region that goes from Livorno to Piombino and that includes the country municipalities of Collesalvetti, Sassetta, Suvereto, and Campiglia Marittima.This is an extremely rich and charming area of Tuscany: crystal blue sea and sandy beaches, rolling hills with vineyards and olive groves, as well as interesting Etruscan archaeological areas and authentic medieval towns. Here we suggest you three towns to visit in the Etruscan Coast, in addition to the Tuscany food tours we already suggested.

(about 28 km from Hotel i Ginepri)

Populonia is renowned for the archeological park of the same name, but we recommend visiting the hilltop town, enclosed in massive walls built during the 13th century to prevent the pirates’ attacks.The narrow streets preserve the original medieval look and the old fortress now offers a breathtaking view over the Tuscan archipelago and the Gulf of Baratti. At the feet of Populonia Alta lies Baratti and the large Etruscan necropolis, parto of the Archaeological Park of Populonia and Baratti. 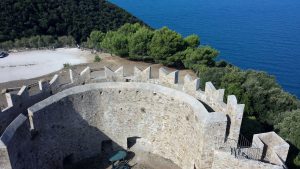 Campiglia Marittima is a lovely country town located on top of a windy hill, about 20 kilometers from Hotel i Ginepri. Included in the municipality of Campiglia Marittima there is the town of Venturina Terme, renowned thermal center popular since the Etruscan times.The town of Campiglia is a medieval castle with narrow streets, paved roads and noble buildings. The city center is still enclosed in massive walls and is rich in shops, restaurants and museums, like Palazzo Pretorio dating back to 13th century. Don’t miss the PIeve di San Giovanni in Romanesque style and San Lorenzo Church.Not too far from the center of Campiglia there is the Archaeological Mines Park of San Silvestro, that includes the medieval village of Rocca San Silvestro, the Museum of Archaeology and Minerals, and the impressive Mine of Temperino. This is the perfect attraction if you have children. 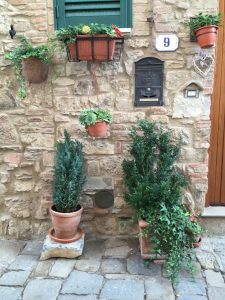 Bibbona is a medieval town surrounded by the Tuscan countryside. You can still recognize part of its glorious past as defensive fortress of Tuscany, into the narrow streets and paved squares. Not to be missed in Bibbona the 11th century-old Church of Sant’Ilario, the Renaissance Church of Santa Maria della PIetà, the Church of San Giuseppe and the medieval building siege of the Town Hall.Marina di Bibbona, also known as Marina del Forte because of the fortress that was built on the coast, is popular for summer holidays because of its sandy beaches and the shady pinewood.Have you ever been in Southern Tuscany? Come to explore this area and stay with us at Hotel i Ginepri in Marina di Castagneto Carducci. 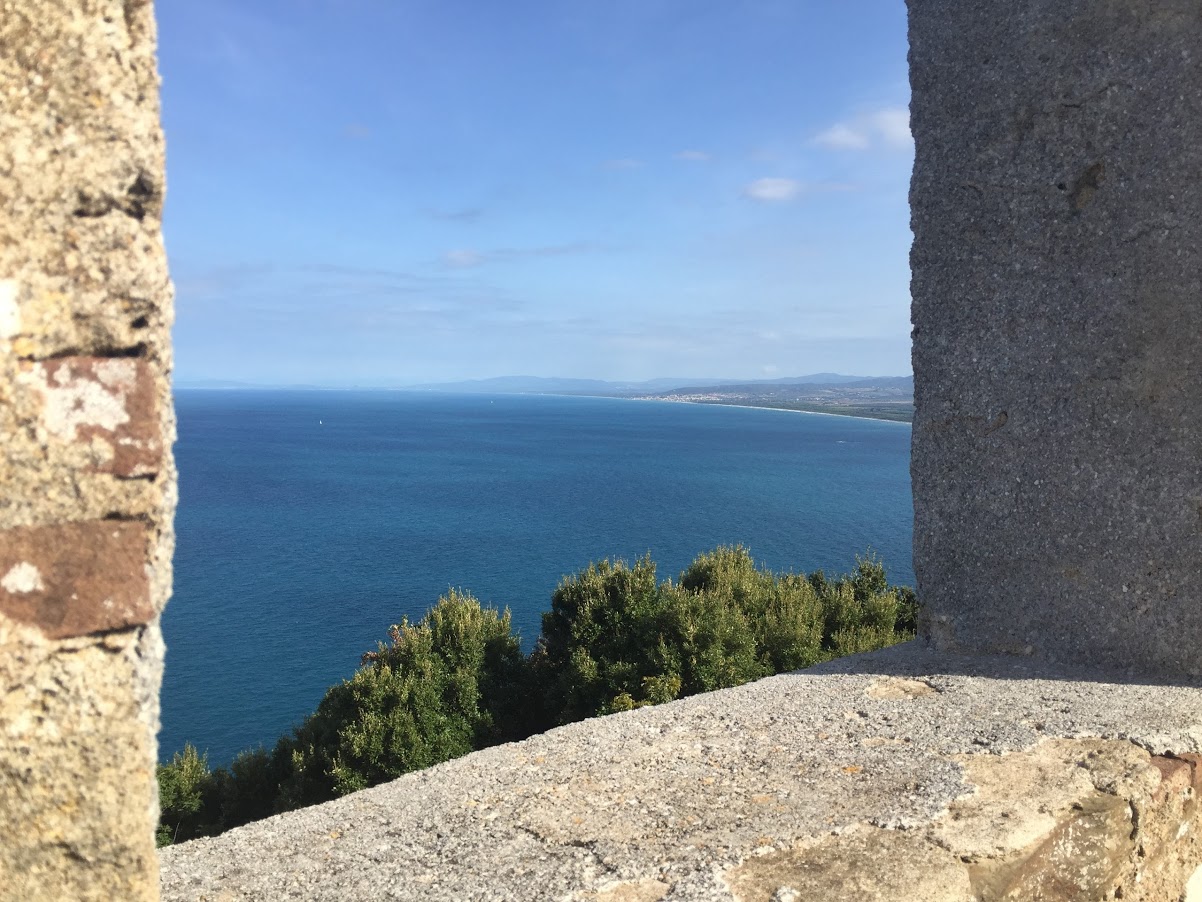